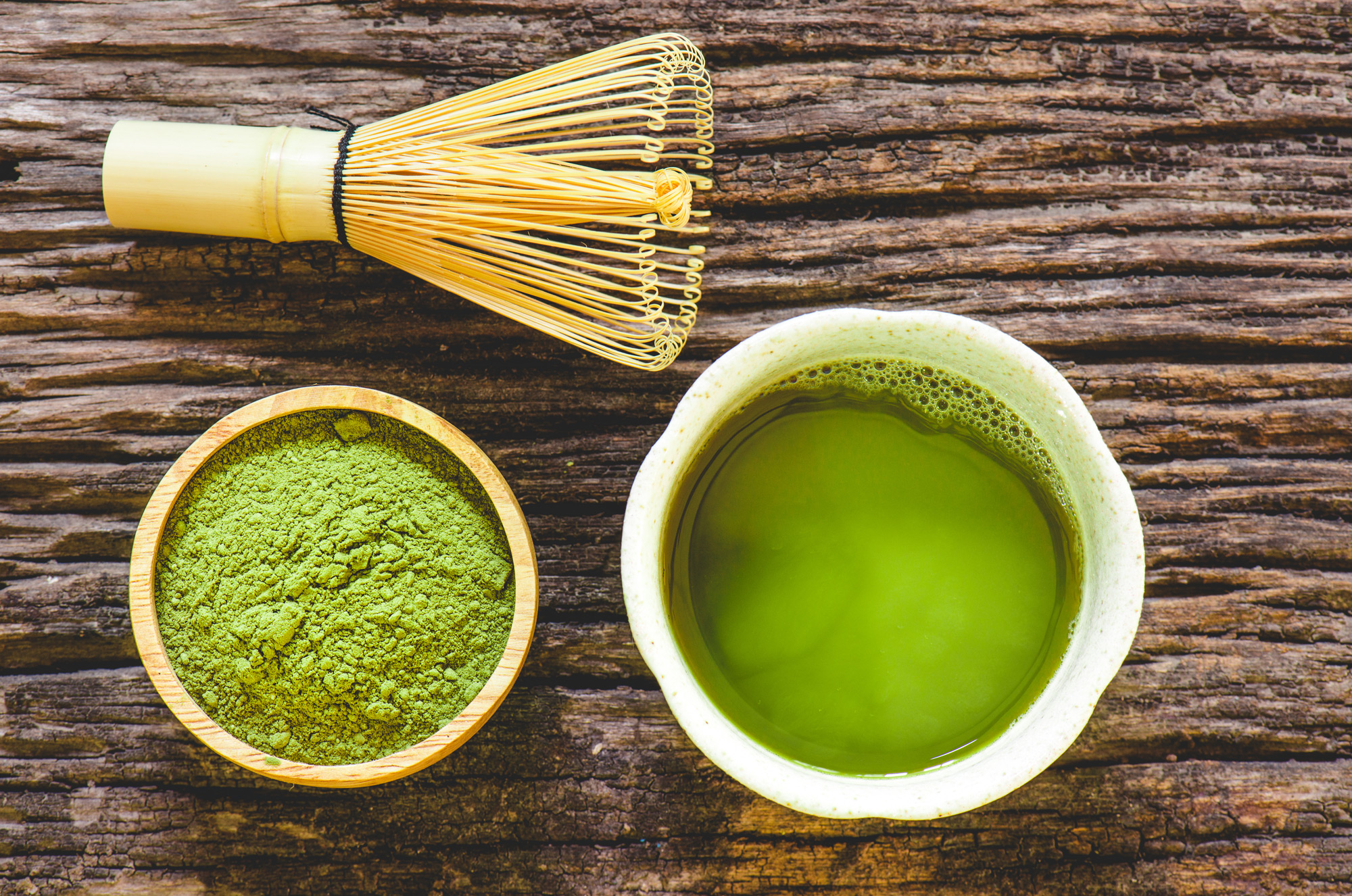 Green tea has become the world's most consumed liquid after water and is grown in at least 30 countries. Xuebo Liu, a Ph.D. researcher from the College of Food Science and Engineering, Northwest A&F University, in Yangling, China said "The ancient habit of drinking green tea may be a more acceptable alternative to medicine when it comes to combatting obesity, insulin resistance, and memory impairment." Xuebo Liu and his colleagues carried out the following research over a 16 week period.

They divided 3-month-old male C57BL/6J mice into three groups based on diet.

The researchers monitored the mice and observed that the 2nd group of mice which were fed with an HFFD diet had higher body weight than the controlled groups of mice and significantly higher than the mice on the HFFD+EGCG diet. They also performed a Morris water maze test and it was observed that when hidden platforms were removed HFFD fed mice spent less time in the target quadrant and fewer platform crossings than the control mice. The HFFC and EGCG group showed significant increase in average time spent in the target quadrant with a greater number of platform crossings. This showed that EGCG could improve HFFD induced memory impairment.

"Many reports, anecdotal and to some extent research-based, are now greatly strengthened by this more penetrating study," said Thoru Pederson, Ph.D., Editor-in-Chief of The FASEB Journal.