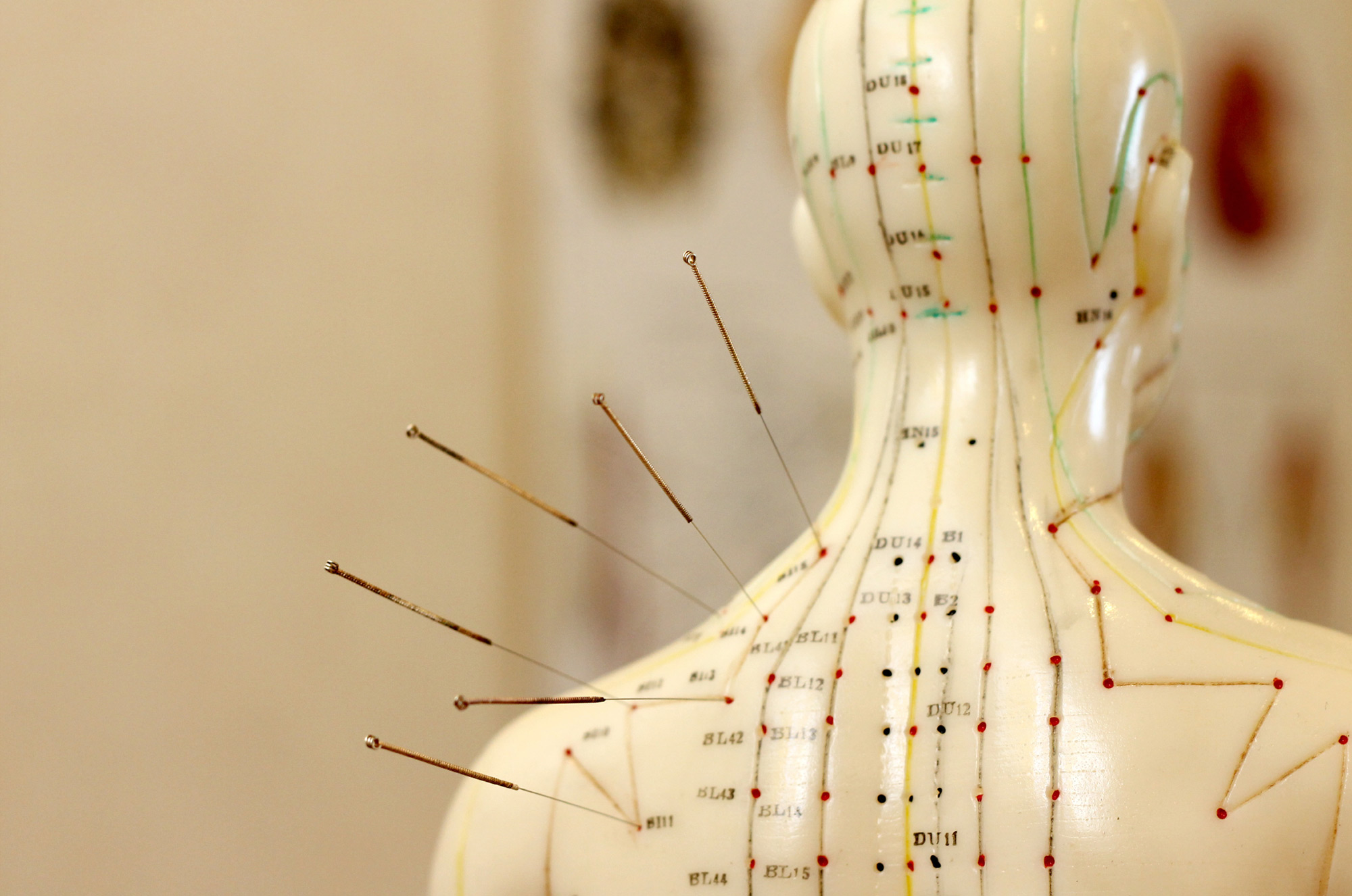 Fibromyalgia is primarily characterised by chronic widespread pain that is associated with fatigue, disordered sleep patterns and/or depression. It effects up to 1 in 20 people. The evidence suggests that 90% of people who have fibromyalgia try some form of complementary therapy, including massage, hydrotherapy, and acupuncture.

Both the real and simulated treatments, to which participants were randomly assigned, were provided in nine weekly sessions, each lasting 20 minutes. Participants continued to take their usual drugs prescribed to alleviate their symptoms such as painkillers and antidepressants.

To evaluate the impact of both approaches, participants were asked about perceived levels of pain, depression, and health related quality of life both physical and mental, using validated scoring systems before treatment began, and then again 10 weeks, 6 months, and 12 months afterwards.

They were also asked about changes in the overall impact of their condition, as measured by the Fibromyalgia Impact Questionnaire, at 10 weeks, 6 and 12 months. Analysis of the results showed that after 10 weeks, perceived pain intensity was lower among those given real acupuncture. Their pain scores had dropped by an average of 41%, compared with an average of 27% for those given the simulated treatment.

Other aspects of pain intensity, including pressure pain threshold and the number of tender points also improved significantly more in the group given real acupuncture after 10 weeks, as did measures of fatigue, anxiety, and depression. These differences were also evident after a year, although the researchers caution that participants were using higher levels of antidepressants, which may have artificially inflated the positive outcomes. Side effects were few and mild.

Previous studies have not reported such an outcome following the application of standardised treatments which suggests that applying individualised treatment when starting a course of acupuncture may be important.

How can we help?

Our expert acupuncturist Dr Dorothy Li can devise an individualised program to help with chronic pain conditions alongside Chinese herbal medicine support. Our team of nutritionists can also work alongside to encourage natural anti-inflammatory processes and support body systems.