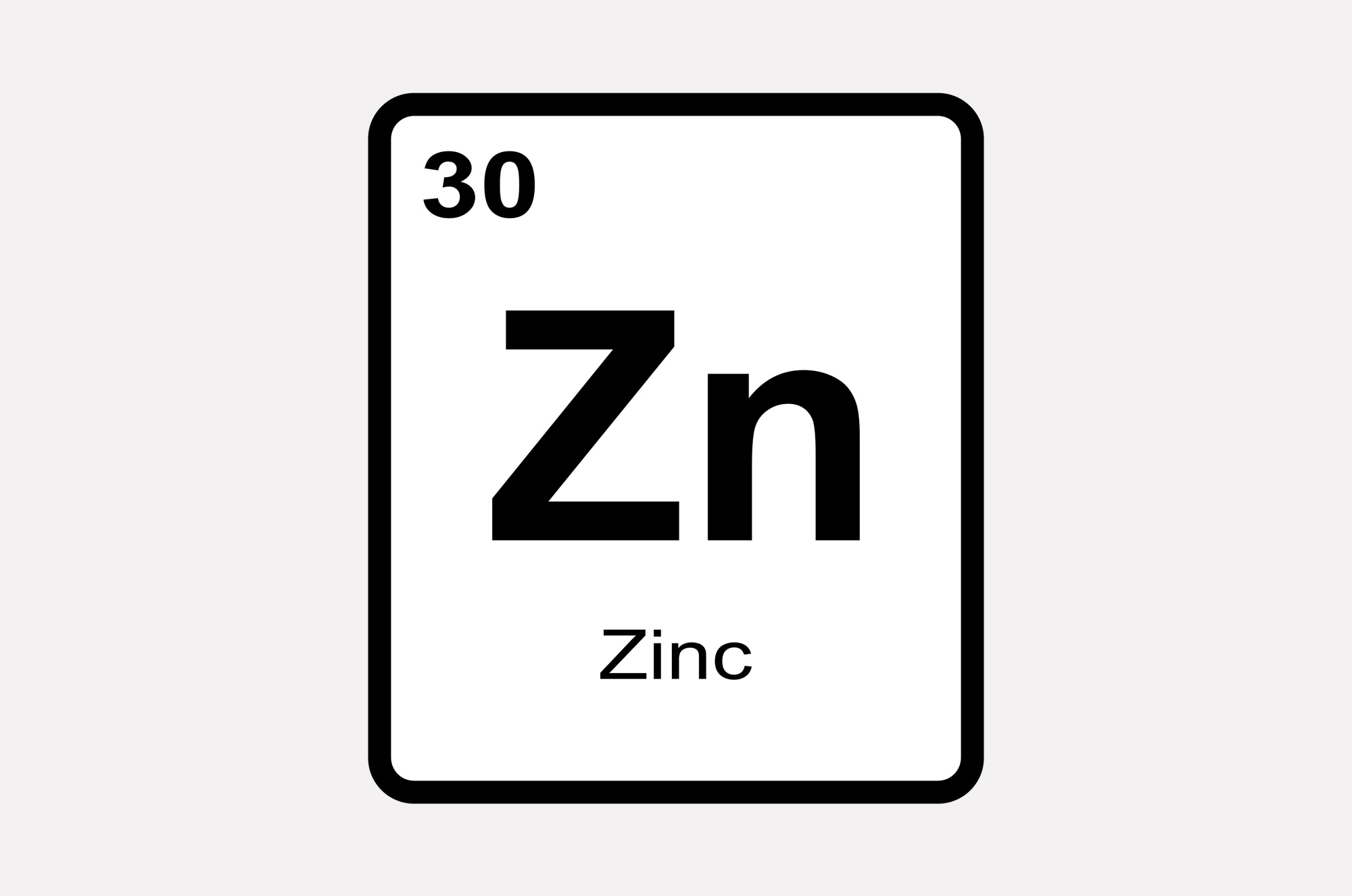 Zinc deficiency is common in people with chronic illnesses such as type 2 diabetes and chronic kidney disease. People with low zinc levels are also at a higher risk of suffering from hypertension. The way in which the kidneys either excrete sodium into the urine, or reabsorb it into the body also plays a role in blood pressure control. This is through a pathway called the sodium chloride cotransporter (NCC). Less sodium in the urine typically corresponds with higher blood pressure.

Researchers compared male mice with zinc deficiency, to healthy controls with normal zinc levels. The zinc-deficient mice developed high blood pressure and a corresponding decrease in urinary sodium excretion. The control group did not experience the same changes. A small group of the zinc-deficient mice were fed a zinc-rich diet partway through the study. Once the animals' zinc reached adequate levels, blood pressure began to drop and urinary sodium levels increased. "These significant findings demonstrate that enhanced renal/sodium reabsorption plays a critical role in zinc-deficiency-induced hypertension," the research team wrote.

The researchers summarised that understanding the specific mechanisms by which zinc deficiency contributes to blood pressure dysregulation, may have an important effect on the treatment of hypertension in chronic disease settings.

How can we help?

Through nutritional testing and/or SCIO analysis our team of nutritionists can devise individualised dietary and nutraceutical programs to support your specific needs.